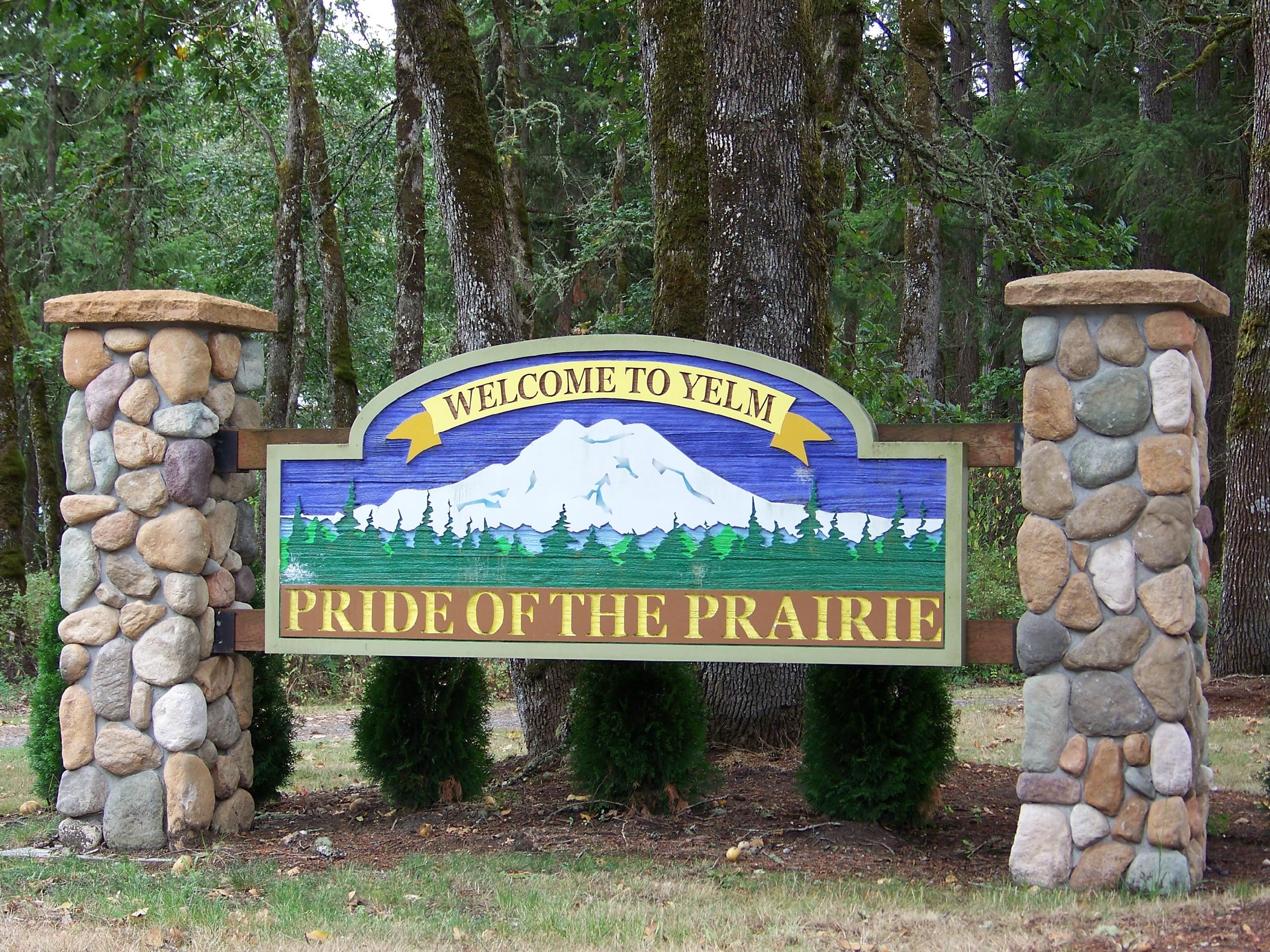 The City of Yelm is an elected Mayor-Council form of government and a non-charter code city. As described in the Yelm Municipal Code and Revised Code of Washington, certain responsibilities are vested in the City Council and the Mayor. Basically, this form of government prescribes that a City Council’s role is that of a legislative policy-making body that determines not only the local laws that regulate community life, but also determines what public policy is and gives direction to the Mayor to administer the affairs of the City government in a businesslike and prudent manner,” quoting the City’s website.

The current mayor of Yelm was elected in 2017 to a term ending 2021. City Council meetings are held the second and fourth Tuesdays of each month at 6:00 p.m. at the Yelm City Hall Building. The council and mayor are assisted by a city administrator and city clerk. Within the oversight of the city government are the Community Development Dept., Police Dept., and Public Works. The citizen advisory committees (comprised of volunteers from Yelm and vicinity) include Yelm’s Planning Commission, Yelm Tree Advisory Board, Parks Advisory Committee, Library Advisory Board, and the Historical Preservation Committee.

The City is guided by the Yelm Comprehensive Plan, last updated in 2017, which represents the vision of the City for development of the community over the next 20 to 25 years. The plan states that sustainability will be its guiding principle — “A sustainable community thoughtfully provides or the needs of its residents with efficiency and stewardship for the future.” Within the multifaceted scope of this plan, the City is actively updating and proceeding with major changes to the Transportation and Water Plans. The City Council through the Planning Commission also created regulations for the establishment of the city’s first Yelm Farmers Market.

Managing the growth of this vibrant, bustling town is a concern to every citizen, and active participation in city government is the hallmark of a progressive community. From grass-roots neighborhood organizations to individual citizens who share their views with city officials on important issues, a spirited and enlivened populace is ensuring that Yelm can meet its goal as a sustainable community.