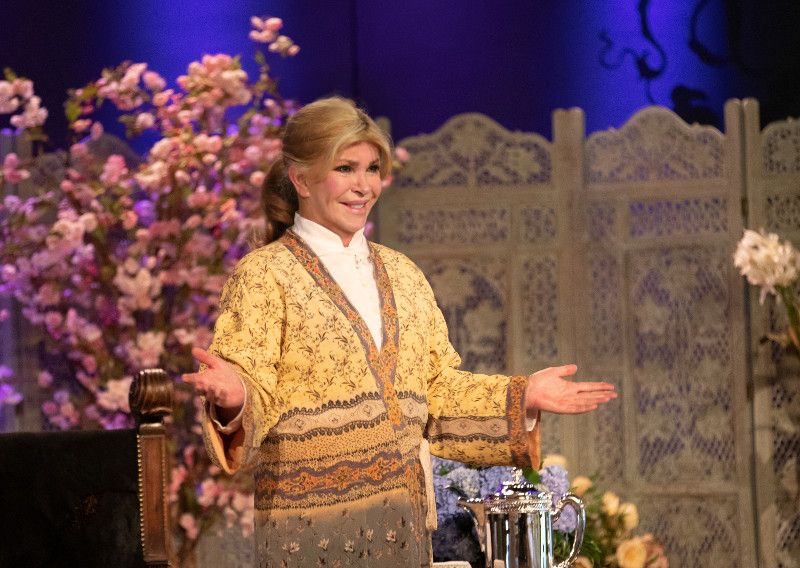 Yelm is home to one of the largest international academies of spiritual learning and development, popularly known as “the original school of Consciousness & Energy®.”

Ramtha’s School of Enlightenment (RSE) was established in Yelm in 1988 and has thousands of participants who travel from over 34 countries around the world to attend classes here at the campus in Yelm. The school sits upon 80 acres of pastoral, lush grounds and towering evergreens, and is as beautiful and unique as its Teacher, Ramtha the Enlightened One.

Ramtha is a legendary Master Teacher who mastered his own humanity centuries ago and returned in our modern times to tell his story and teach us what he learned. He chose to accomplish this task by “channeling” through JZ Knight, the founder and owner of the school. The teachings are considered a science of the mind that promotes the personal exploration and practical application of its concepts into every-day life; it is a school, not a religious faith. Experts and scientists who have studied the school described it as “the greatest human laboratory of the mind.”

The training at Ramtha’s School covers a vast amount of subjects, yet they all serve to expound the fundamental cornerstones of Ramtha’s teachings: You are God, the creator of your destiny; Consciousness & Energy® create the nature of reality; Conquer Yourself®; and make known the unknown.

Ramtha’s knowledge is ancient, empowering, and beautiful. You can find a classic overview of Ramtha’s message in Ramtha, the White Book, a book that has changed thousands of lives and sold over 250,000 copies in 17 languages.

Presently the school facilitates live events and World Wide Web streaming in multiple languages, presenting its classes and training programs that explore the latent abilities of our brain and human potential. The school has been described as life-changing, progressive, exhilarating, and a place where the extraordinary becomes possible. Students come from all walks of life, cultures and ages, and many have relocated their homes and businesses to be near the school in Yelm. Some of the students have been appointed, elected, or have been candidates for public offices, and others have created businesses, served local industry, developed children’s education, and served in community organizations, which brings an international spirit to the City of Yelm.
www.ramtha.com